Carrying a Guitar Will Increase your Chances of Getting a Date ……… if you’re a MAN! – English News Lesson

Posted on May 9, 2013inQ-AdmininEnglish News Lesson

It would appear that men who carry a musical instrument, whether they can actually play it or not, are seen as much more attractive in the eyes of some women. Here is another quick and easy English News Lesson where you can learn English by practising some new English phrases and vocabulary.

Read the report below, check the vocabulary and then try the word jumble exercise below. 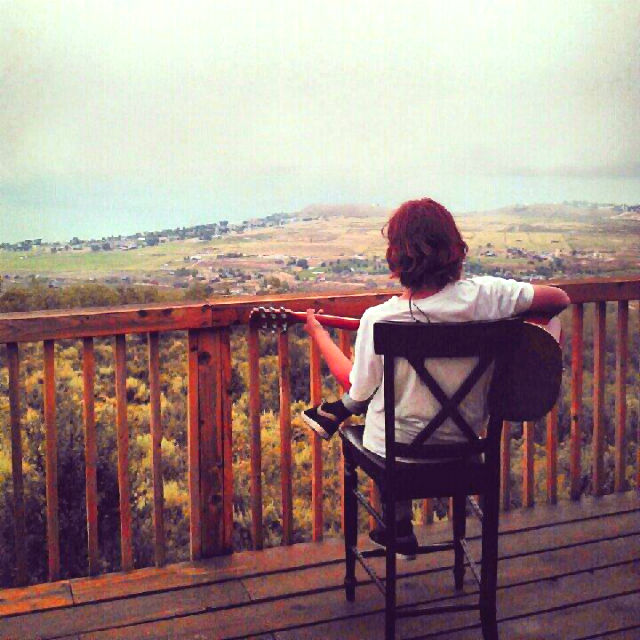 A recent study, conducted by researchers at the University of South Brittany in northern France, has shown that men who carry a guitar case are 31% more likely to get a date with a member of the opposite sex than those who walk empty handed.

Professor Nicolas Gueguen, who specialises in behavioural sciences at the university, headed up the study and employed a 20-year-old male actor to go up to 300 women aged between 18 and 22. The young man was told to tell each of the young women he came across that they were ‘really pretty’ and to ask them for their phone number.

The study, carried out in a busy shopping area, was divided into three simple parts. For the first 100 women the young man approached, he was told to carry a sports bag. For the following group, again100 women, he walked up to them with a guitar case in his hand. The young man then approached the last 100 women barehanded.

The study revealed that when the actor was carrying the guitar case, 31% of the women actually gave him their phone number. However, he was less successful when he held nothing in his hands, with only 14% of the women handing over their numbers. Whilst carrying the sports bag the women were even less interested in his advances as his success rate dropped to a mere 9%.

The researchers concluded that a man carrying a guitar is seen as intelligent, willing and able to learn new skills and enjoys a variety of interests. They also believe that because of the way musicians are portrayed in the media, holding a guitar is now viewed by women as a sign of wealth and status. 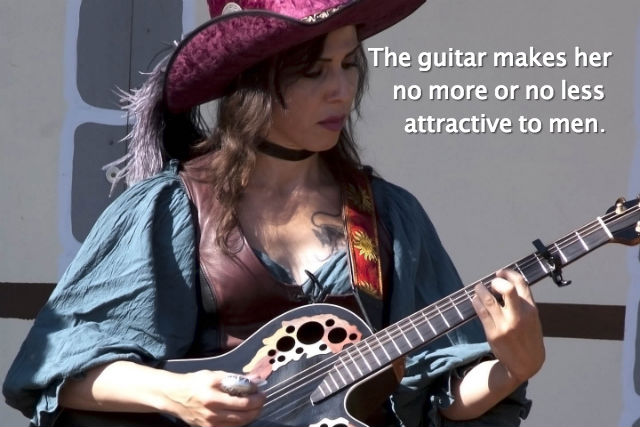 Unfortunately for women who like the idea of attracting more men by simply accessorising their appearance with a guitar case, the results will not be the same. Indeed, when the same study is repeated with the gender roles reversed, women are not seen as any more or any less attractive in mens eyes.

Match the 12 words or phrases with the correct definition.

1. headed up
To approach, to approach someone or something.

2. to go up to
Releasing, relinquishing or giving something to another.

5. barehanded
Nothing in or covering one’s hands.

6. handing over
Nothing in or covering one’s hands.

7. advances
Used to emphasize how small or insignificant someone
or something is.

8. mere
An approach made to someone, typically with the aim
of initiating a romantic or sexual encounter.

9. concluded
Wearing something nonessential but desirable that
contributes to an effect or result.

10. portrayed
Described (someone or something) in a particular way. 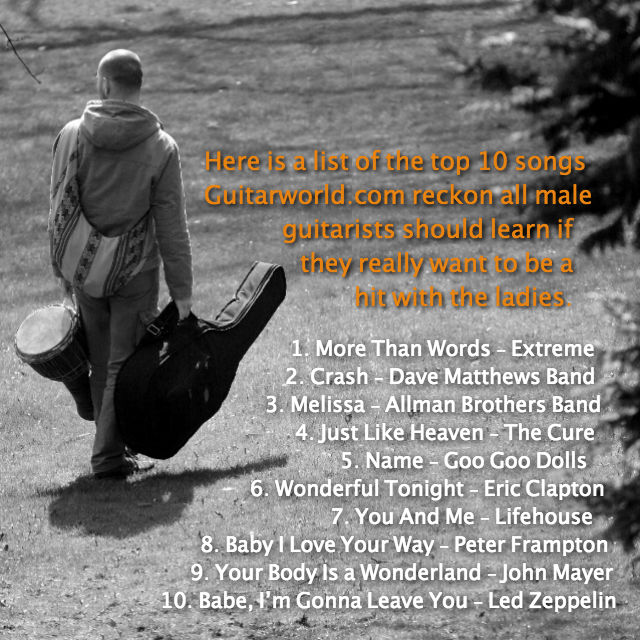