Posted on May 26, 2013inQ-AdmininIdiom Of The Day, Learn English Tips

If you understand the following short story – ‘A Life Sentence for Smoking Like a Chimney’ – there is no need to scroll down further.

If, on the other hand, you don’t fully comprehend it, scroll down to learn all the common English expressions that relate to the words smoke and smoking and all will be revealed.

She thought she could lose herself in the big smoke but after 6 long weeks of intense police investigations they finally managed to smoke her out.

Armed guards led her into the court in handcuffs. Holy smoke! I’d heard she was good looking but didn’t realise just how much – she was absolutely smokin’!

She took the witness stand and pleaded her innocence but everyone knew it was just smoke and mirrors.

However, often presenting weak evidence, it looked at times like the prosecution’s case would go up in smoke. Eventually, the smoking gun that proved without doubt she really had been blowing smoke throughout the trial was her DNA found on the numerous cigarette butts that were scattered about the scene of the crime.

Ironically, she’d always known that smoking like a chimney was bad for her but never realised it would get her into this kind of trouble.

The judge sentenced her to life in prison. However, defiant to the end, she flipped her middle finger at him and shouted, “Put that in your pipe and smoke it!” 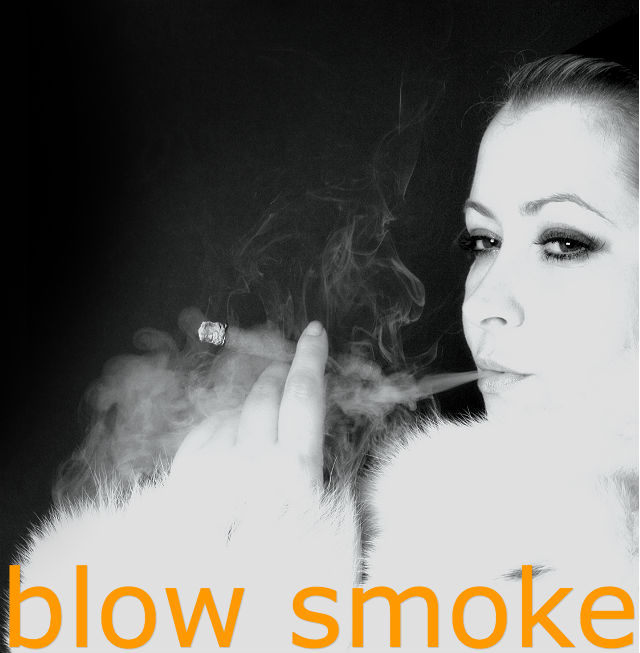 To give misleading or exaggerated information, or say things that are not true in order to make yourself or something you are involved with seem better than it is.

Example
He said he thought we were the best language school he’d ever been to but I think he was just blowing smoke. 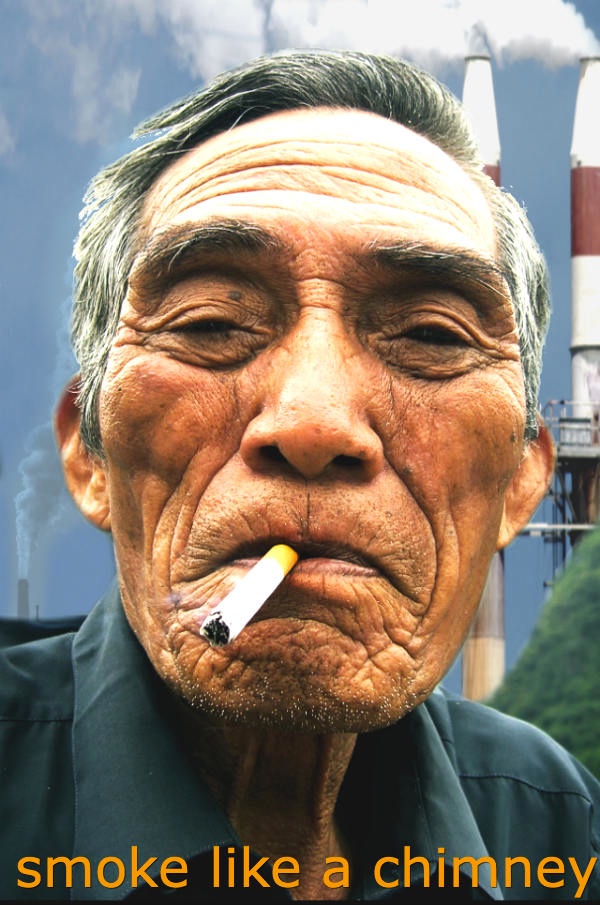 Example
My brother has smoked like a chimney all his life but the doctors told he has to give up for the sake of his health.

3. Put that in your pipe and smoke it! 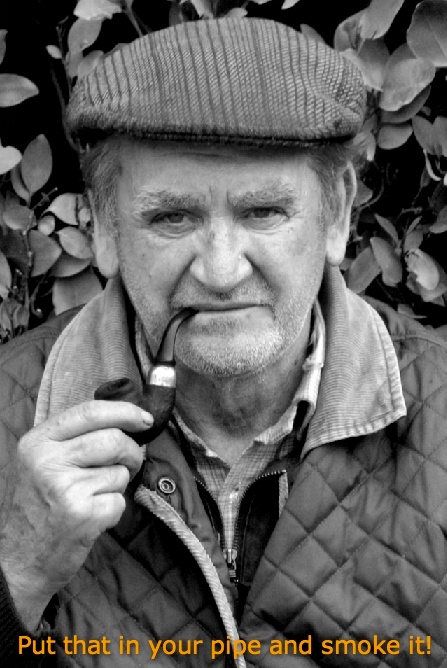 also – Stick that in your pipe and smoke it!

A rude or unsympathetic way of telling someone that they must accept what you have just said, even if they do not like it.

Example
I’m sick of you treating me like dirt so you can get someone else to run your business for you. I resign! Put that in your pipe and smoke it!

4. There’s no smoke without fire 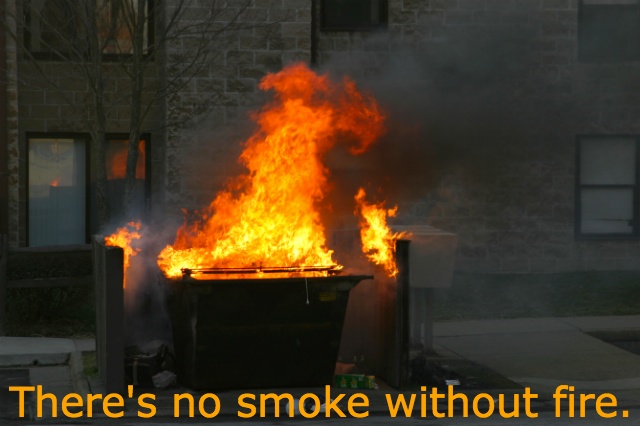 There is usually some truth behind every rumoor or if something appears to be wrong then it probably is wrong.

Example
You can’t win! Even if you are proven innocent, they will always look at you with suspicion as people always believe there is no smoke without fire. 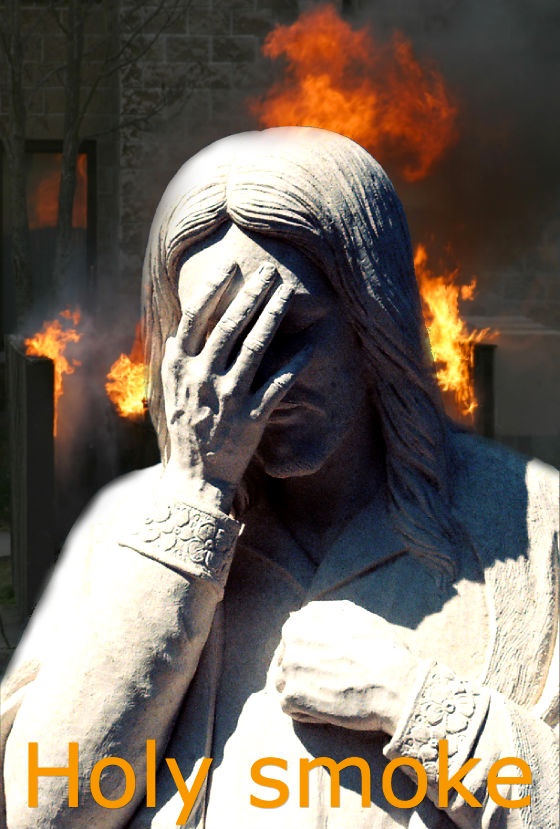 A way of expressing surprise.

Example:
Holy smoke! Look at the size of that dog!

also – smoke something out

To hunt somebody down and force them out of hiding or search for someone or something.

Example
1. The killer was very hard to trace but after a lot of hard work, the police managed to smoke him out and arrest him.
2. We are going to need a special team for this job. Let’s call the top recruitment agencies to smoke out some highly qualified professionals. 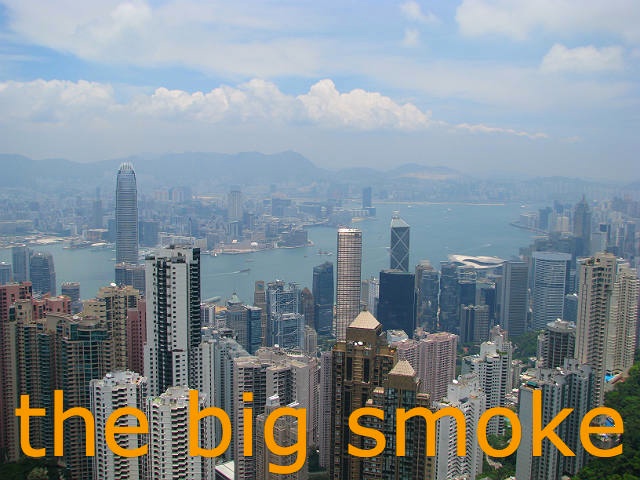 Referring to a big city like London, New York, Hong Kong or Tokyo.

Example
I’m so bored with working in this small country town! Let’s go to the big smoke this weekend and have some fun? 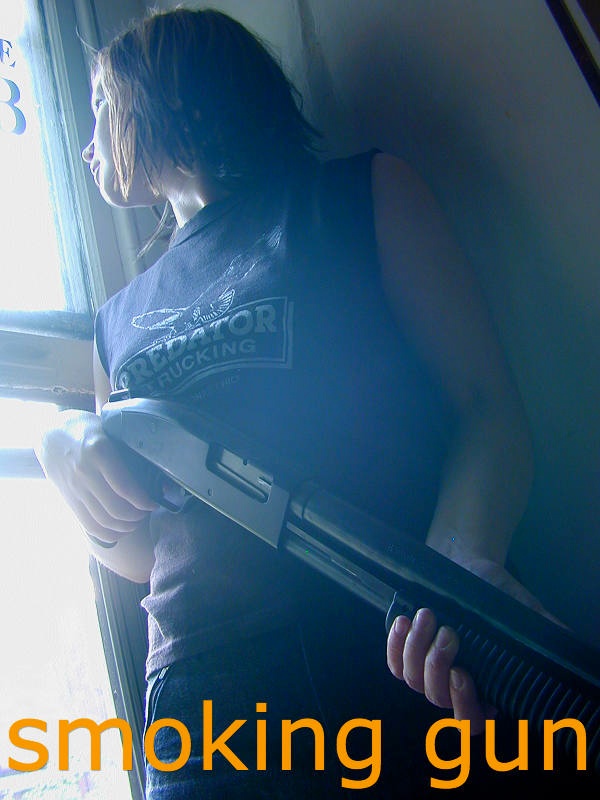 Information which proves beyond doubt that someone is guilty of committing a crime.

Example
The small traces of blood found on her dress proved to be the smoking gun that proved she definitely was at the scene of the crime. 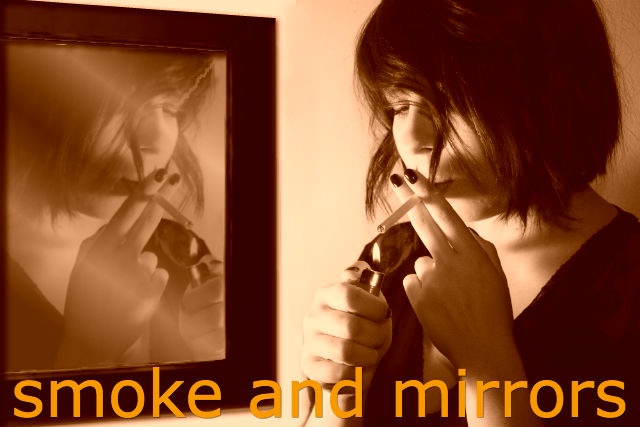 Something said or done in order to deceive or confuse.

Example
His resume looked good and his presentation certainly sounded convincing but their was something about him that led me to believe it was all just smoke and mirrors. 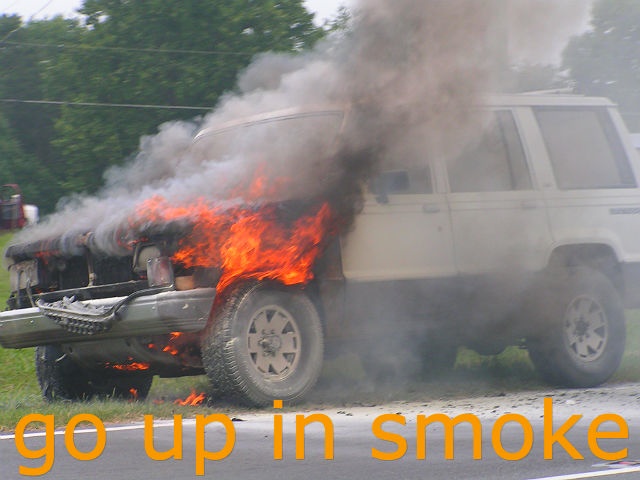 Or, if a plan or a job goes up in smoke, it is spoiled or ruined completely.

Example
His designs for the new house went up in smoke when they hired a new architect, but he got the last laugh because as soon as the building was finished there was an arson attack and the whole place went up in smoke, literally! 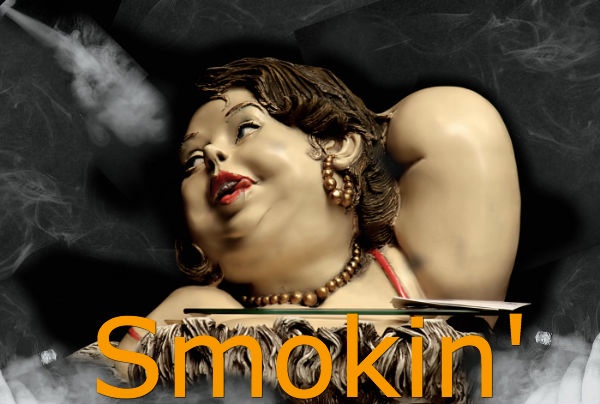 Example
Wow! Look at that guy. He’s got a brand new car and yet another new girlfriend – and they’re both smokin’!

So, which is your favourite smoke related expression? Tell us in the comment box below! 🙂

Idiom Of The Day – Cough Up