Posted on September 14, 2012inQ-AdmininIdiom Of The Day, Learn English Tips

The idiom, blue eyed boy or blue eyed girl, refers to a someone who is liked, admired and often favoured by someone in authority. It is an expression more often used in Britain and Australia than in American English, and is often used with a derogatory or envious tone of voice and/or feelings of resent.

They don’t actually need to have blue eyes to be considered a blue eyed boy of girl and they can be found in every walk of life. Whether in the classroom, the workplace, the local club or just in the local neighbourhood, blue eyed boys and girls are ubiquitous – as is the jealousy and resent from friends, family and coworkers that often surrounds them.

More ‘Real’ Examples From Around The Web

This is 5th song from the album Kokopelli by Kosheen 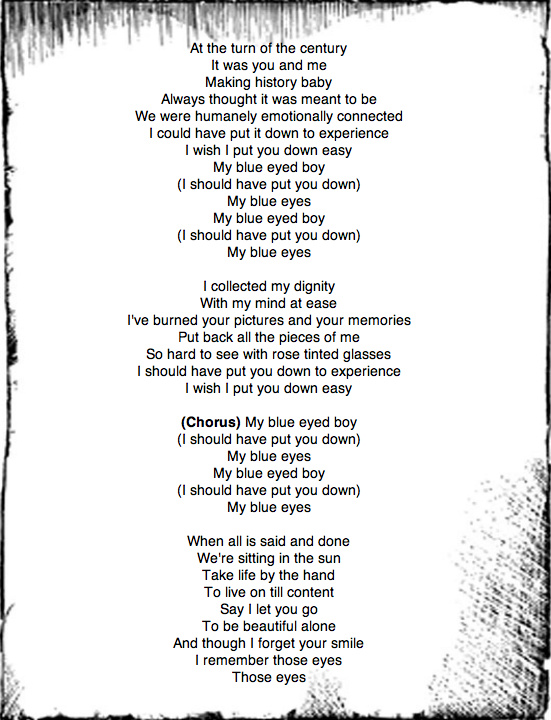 Have you ever known a blue eyed boy or a blue eyed girl, or perhaps you are one yourself?  Please leave a comment below and tell us about your experiences.

If you’d like to learn English with us here in Hong Kong, click the English Courses tab in the menu above to find out more.